"FILMS OF THE DECADE"* 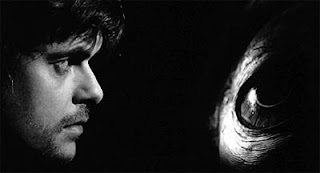 1. The Werckmeister Harmonies (Béla Tarr, 2001) A parable about the terrifying vacuum created behind the former Iron Curtain by the fall of Communism. Also one of the single most gorgeous and moving cinematic experiences of my life, and my film of the decade. 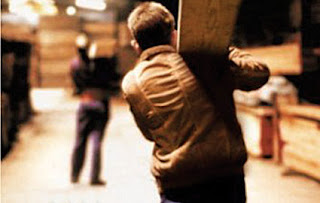 2. Le Fils (The Son) (Jean-Pierre and Luc Dardenne, 20002) The spirit of Robert Bresson is alive and well in this perfect film that brings home, through the minute yet humane observation that is the Dardennes' trademark, the commitment and sacrifice required for real redemption. 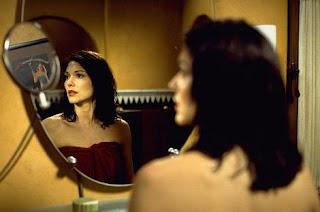 3. Mulholland Dr. (David Lynch, 2001) Lynch's greatest masterpiece, it has a place in the annals of cinema alongside both Sunset Boulevard (for its ruthless exploration of the nightmares in the dream factory) and Persona (for its exploration of the agonies of identity), but has a warm, emotional dimension found neither in those two reference points nor in Lynch's own failed Lost Highway. 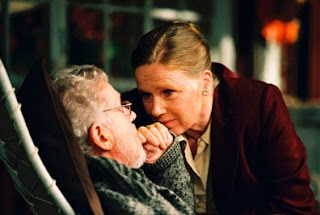 5. Saraband (Ingmar Bergman, 2003) Better even than the miniseries to which it's a long-delayed sort-of "sequel," this great film gave cinéphiles everywhere cause to rejoice even when Bergman passed away; the Scandinavian master went out on a very, very high note.

6. There Will Be Blood (Paul Thomas Anderson, 2007) Anderson's period epic is much more odd and haunting than either of those two words would suggest.

8. Far from Heaven (Todd Haynes, 2002)/Brokeback Mountain (Ang Lee, 2005) Also alive and well in the '00s: the eternally fecund film genre of melodrama. You could almost say these two made for an American "comeback" of the oft-maligned form. (If you have ever referred to Brokeback Mountain as a "gay cowboy movie," this list is not for you!)

9. La Mala educación (Bad Education) (Pedro Almodóvar, 2004) Is it noir? Melodrama? Tragedy? One thing's for certain: it's a refreshingly irony- and blunt-reference-free movie about the love of movies, and it is a great one. 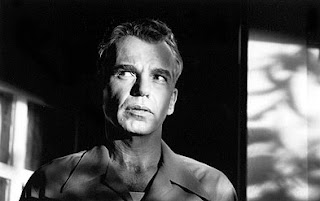 10. The Man Who Wasn't There (Joel and Ethan Coen, 2001) I prefer it to O Brother, Where Art Thou? and even to No Country for Old Men (I shan't mention their pointless, disappointing remake of the decade here.)

*Ranking and list-making are ubiquitous and suspect, probably now more than ever; reading an in-depth analysis and/or appreciation of any of the films mentioned above--or, better, going back and re-watching them--would be infinitely more valuable than virtually any list. I've only created this list as a fun exercise with which to self-induce a revisitation of the (shockingly rich) cinema of the past ten years. I've used a sort of personal desert-island criterion in which I "rank" a film by how sad it would make me to be told I could never view it again.